All supporting documents for the trial program; implementation booklet, andragogical framework, a case study and fact sheets are available on the MEES website. These will help you better understand the proposed process as well as the tools used within this experiment.

The impact assessment of this study was given to a research team directed by the Université de Sherbrooke, within the concerted actions component funded by le Fonds de recherche du Québec-Société et culture (FRQ-SC). The realistic assessment for Program to Promote the Return to school of People between the ages of 16 and 24 was published in December 2011.

The charts presented and made accessible to you on this site are graphic interfaces. The first chart is a synthesis of knowledge of the protective factors used in the ecosystems approach. The second chart displays the methods experimented by school boards assisted by resources from educational centers and the community. Out of one thousand and twenty-one actions (1021) two hundred and sixty-one (261) were retained and are the object of fact sheets distributed according to the protective factors, the target groups and the actor.

Starting with the chart: “Graphic Interface of Fact Sheets”, two annexes help to plan implementation of new means or help to copy those described in the fact sheets. Annex 1 describes the different rubrics, and their content, found a fact sheet. Annex 2, is a list of acronyms used by school boards.

The selected measures are a result of researchers’ analysis of local teams’ action plan. This analysis revealed that the first target groups were young adults, as for the class or group, the learning center and personnel received a smaller amount of means. Generally, they were focused on raising awareness, recruiting, welcome, guidance, extracurricular activities, academic and professional orientation activities, common core basic education, social integration activities, semi-specialized training, the special vocation academic program or projects within the community.

The challenge of maintaining and the return to school of youths in the 16-24 year-old gap, urges to constantly implement new ways of doing things. The distribution of means depicted in the following chart suggests inspiring avenues as far as innovation and better practices go, including adaptation of existing learning and support services. Several of these actions can also be reinvested within SARCA. 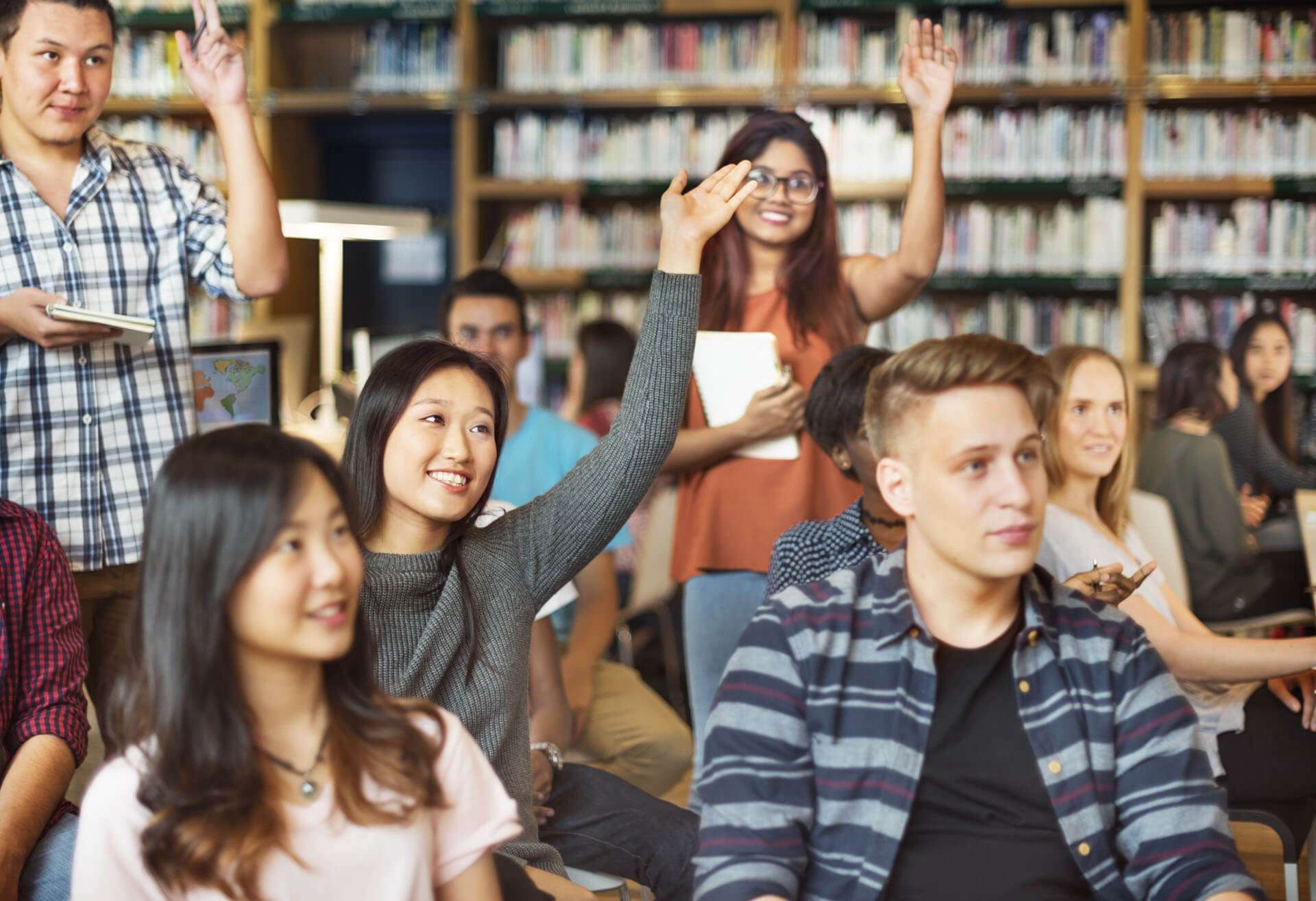